I'm voting for Romney, and this is why 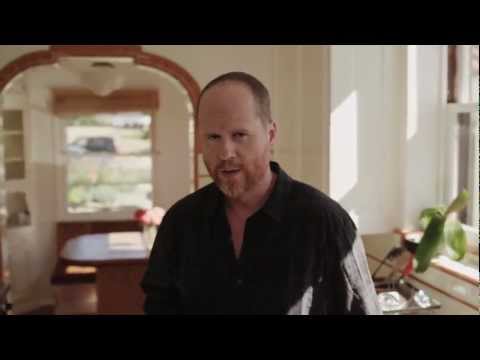