We camped the first 2 nights of the trip this year. Had a little surprise as a bear came into camp on our second night there.

About 12:30am I was awakened by noises outside. Zipped open the tent turned on the flashlight only to see a bear inside my buddies 4runner. The **** thing opened up the door on the 4runner and crawled inside and was raiding our cooler. We got out of our tents to scare it away and it ran down the road to the next campsite and tried to open the doors on a Ford Expedition but they were locked. It then proceeded to the next campsite, opened up the doors on a Chevy truck and raided some ladies tote of beauty supplies.

After it was all said and done we found out that the bear got away with a box of our oatmeal, a loaf of cinnamon swirl bread, a few apples, some oranges and some carrots.

Talked to a different camper the next day and found out the bear had raided the food in his F150...Same thing...opened the door, crawled inside and took his blueberries, strawberries, dog food and loaf of bread.

Bear had also returned to our car sometime in the middle of night while we slept. Tried to open all 4 doors after we had locked the vehicle from the first incident. 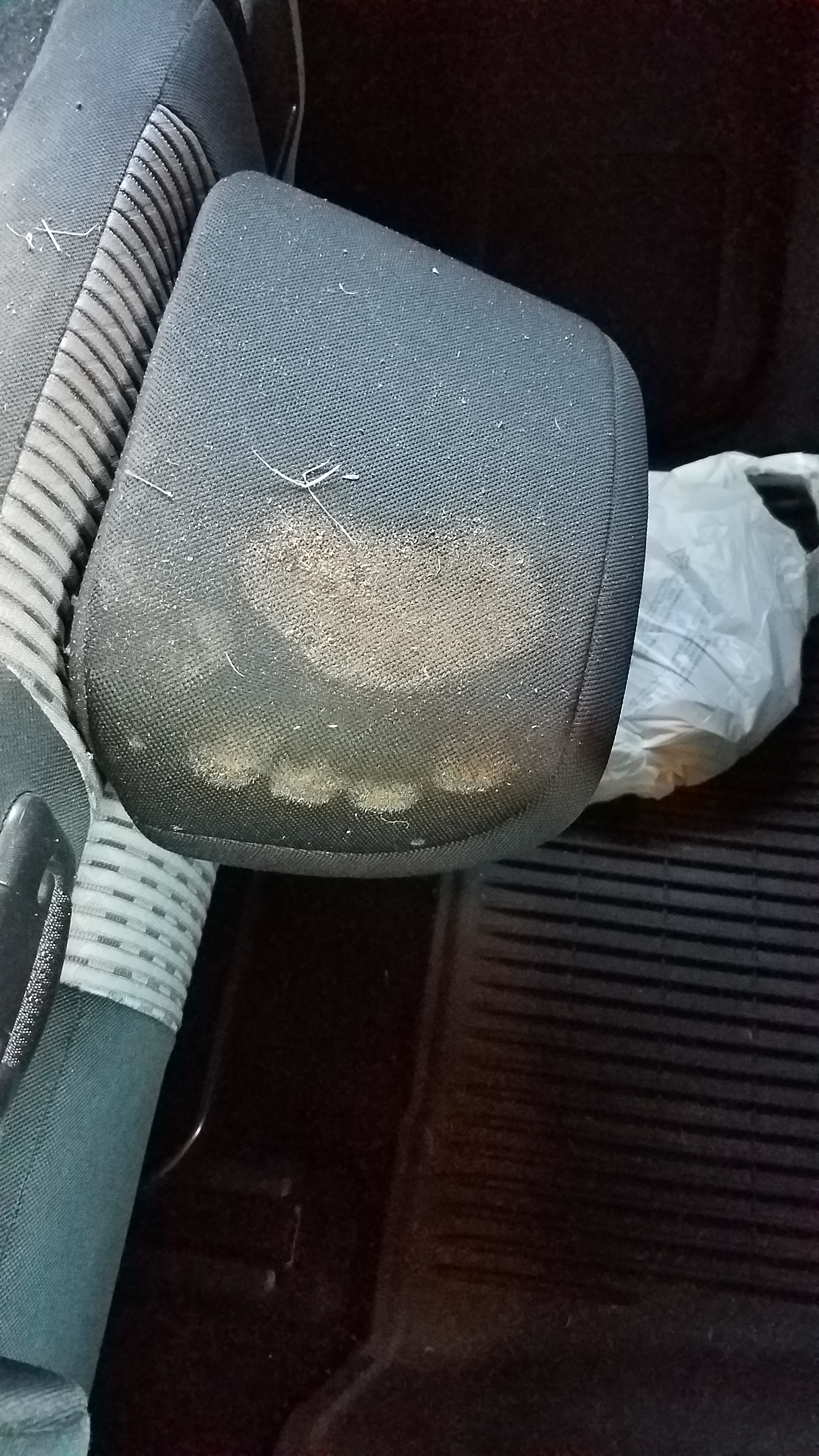 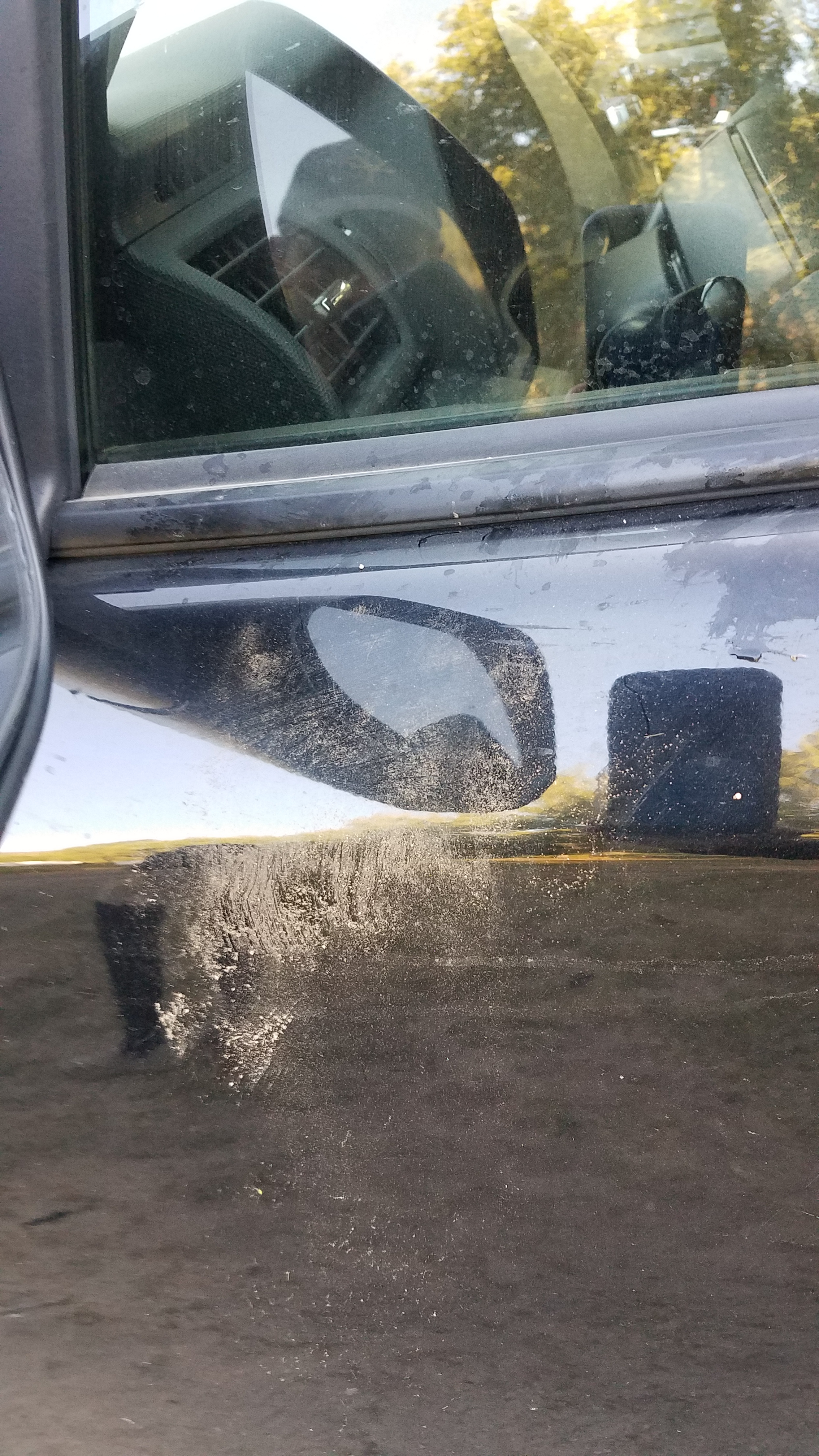 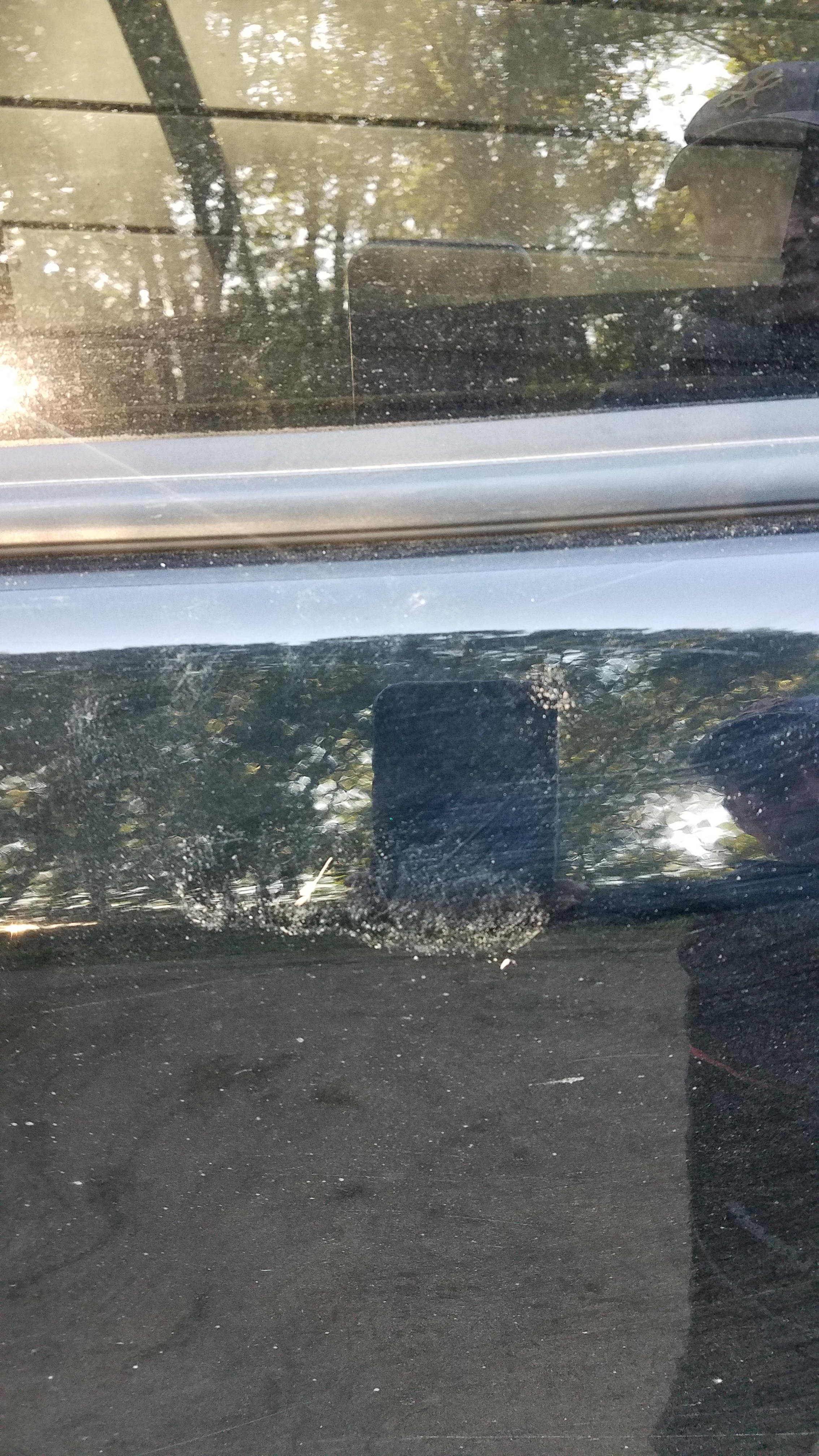 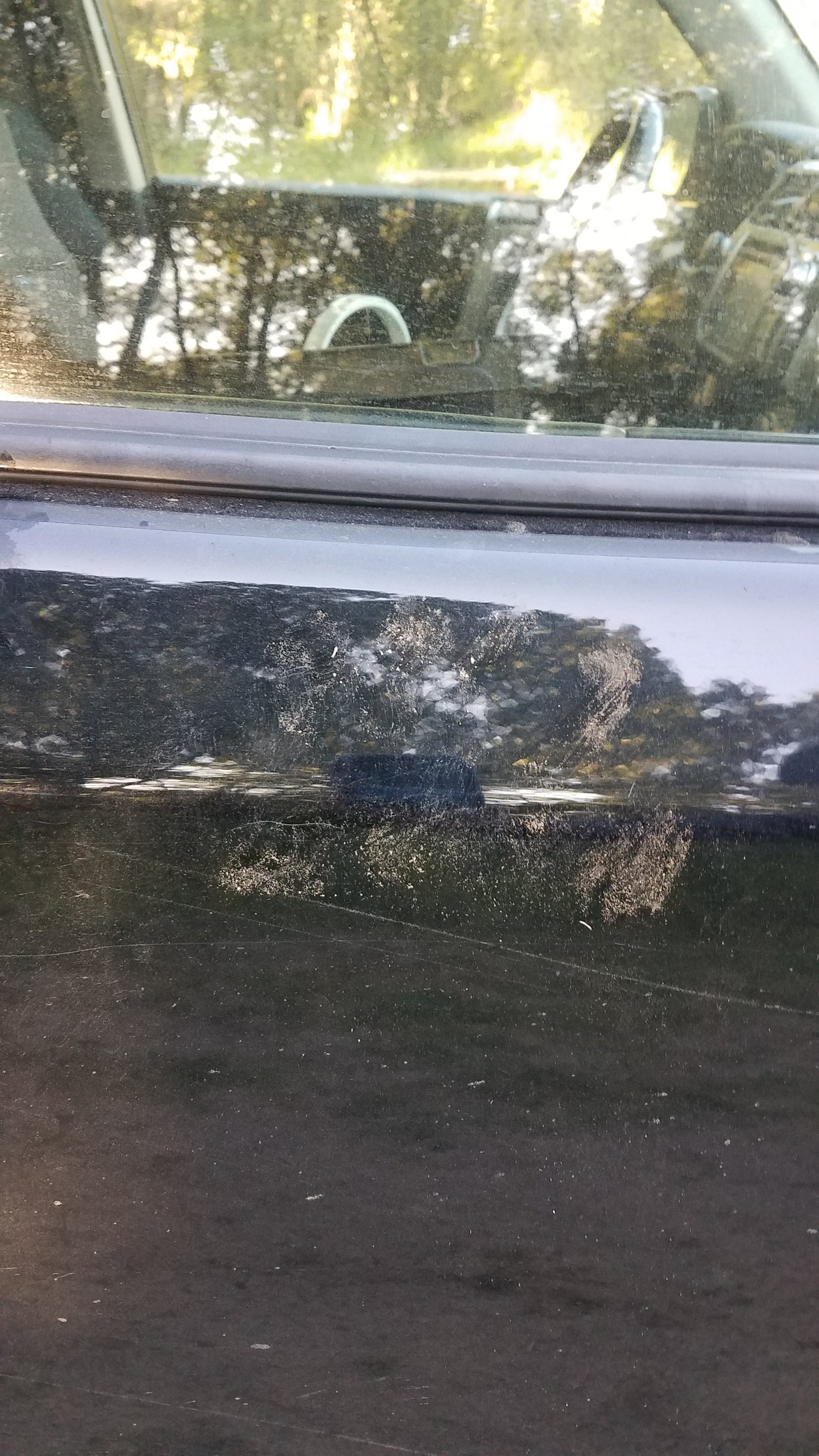 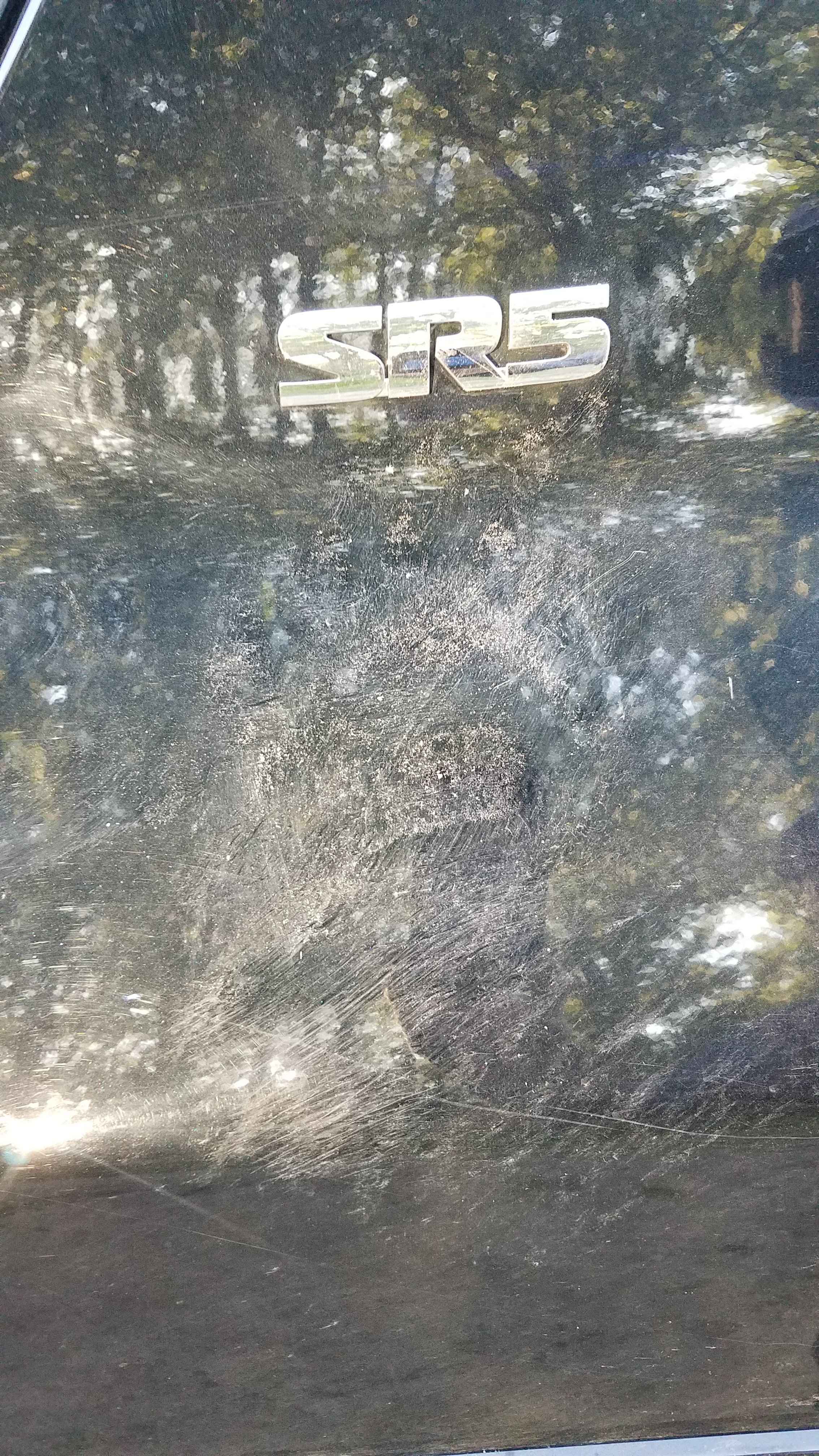 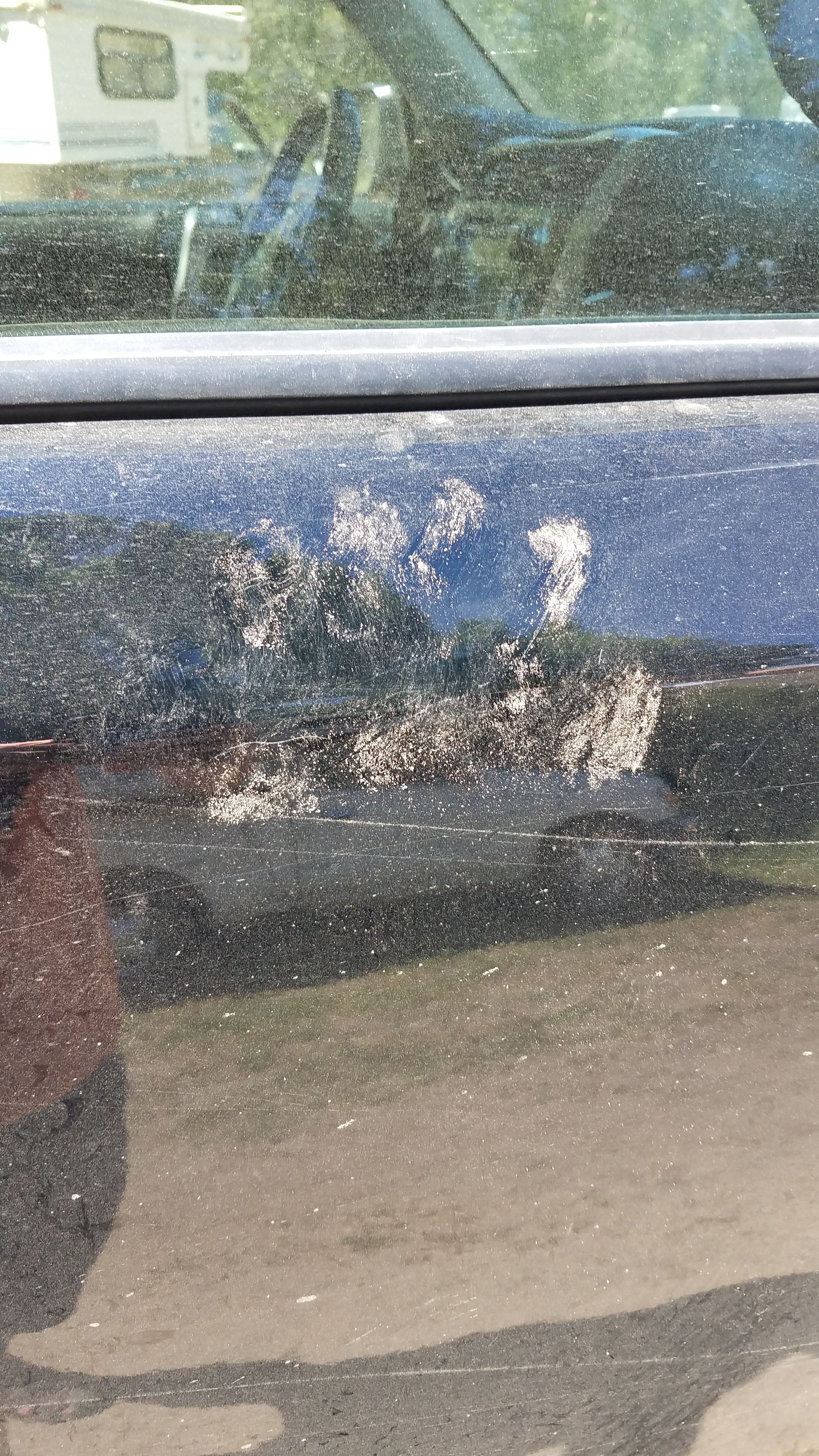 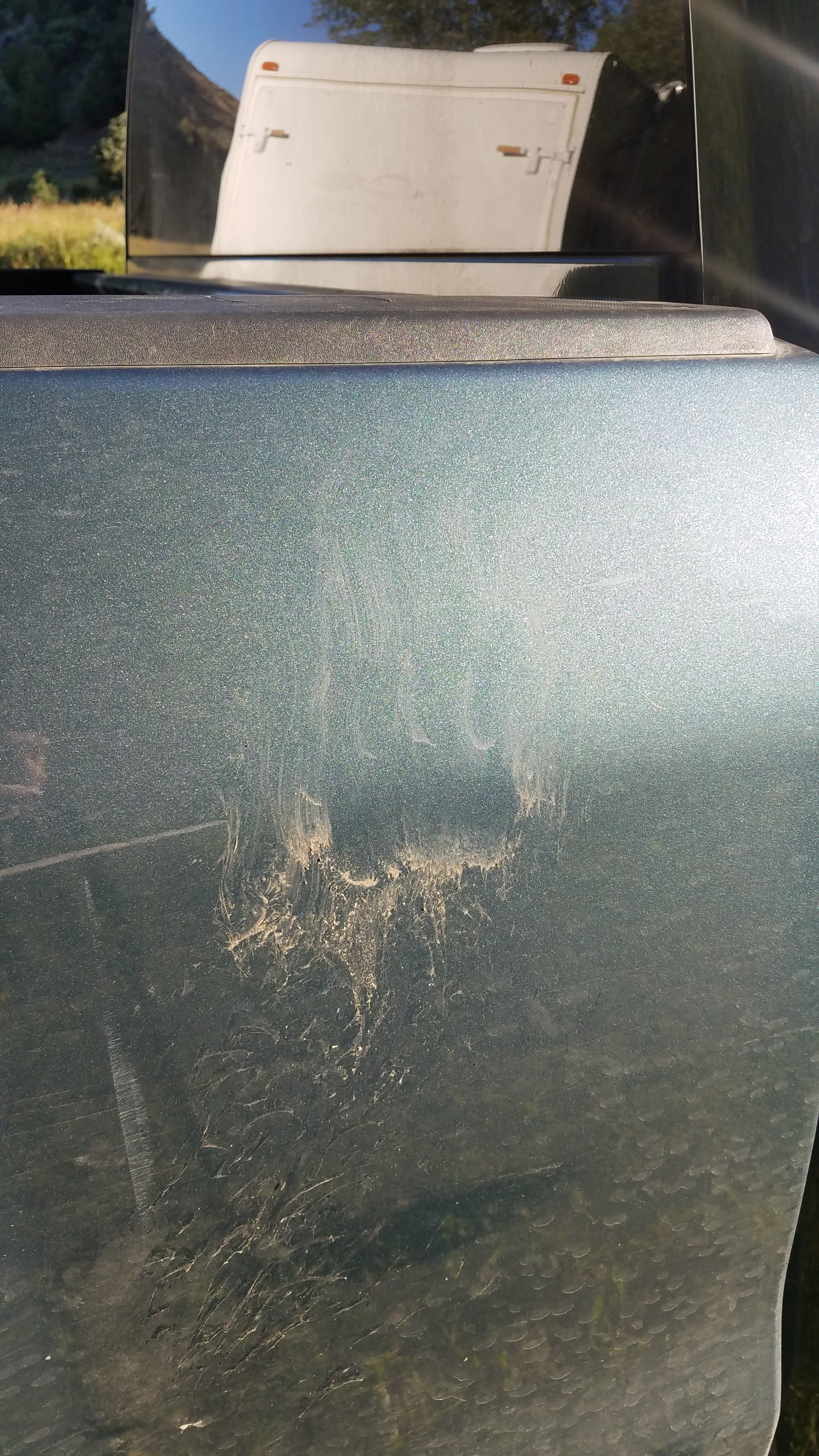