Not for fats or cripples or olds.

Or people afraid of grizzle bearts. 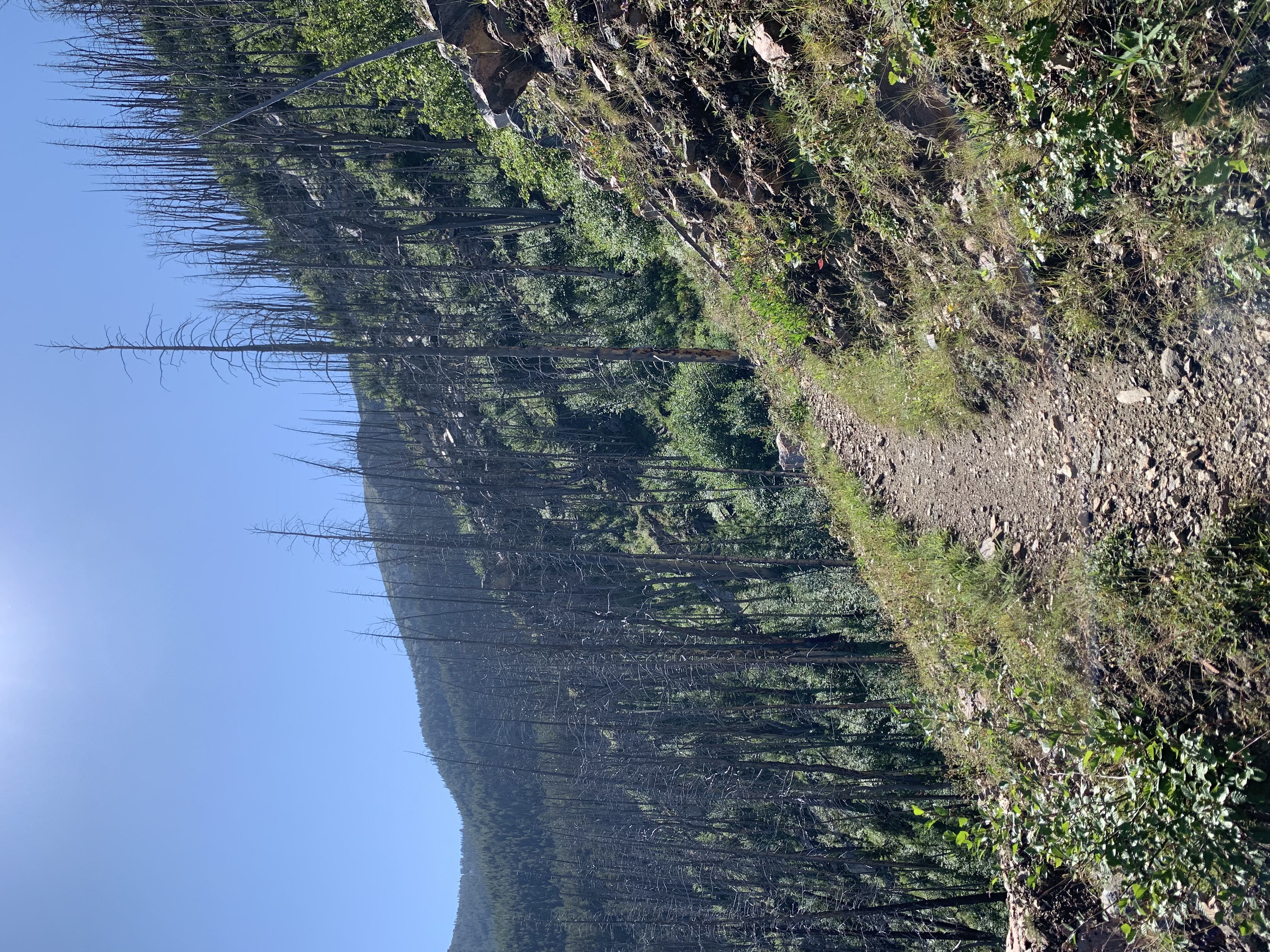 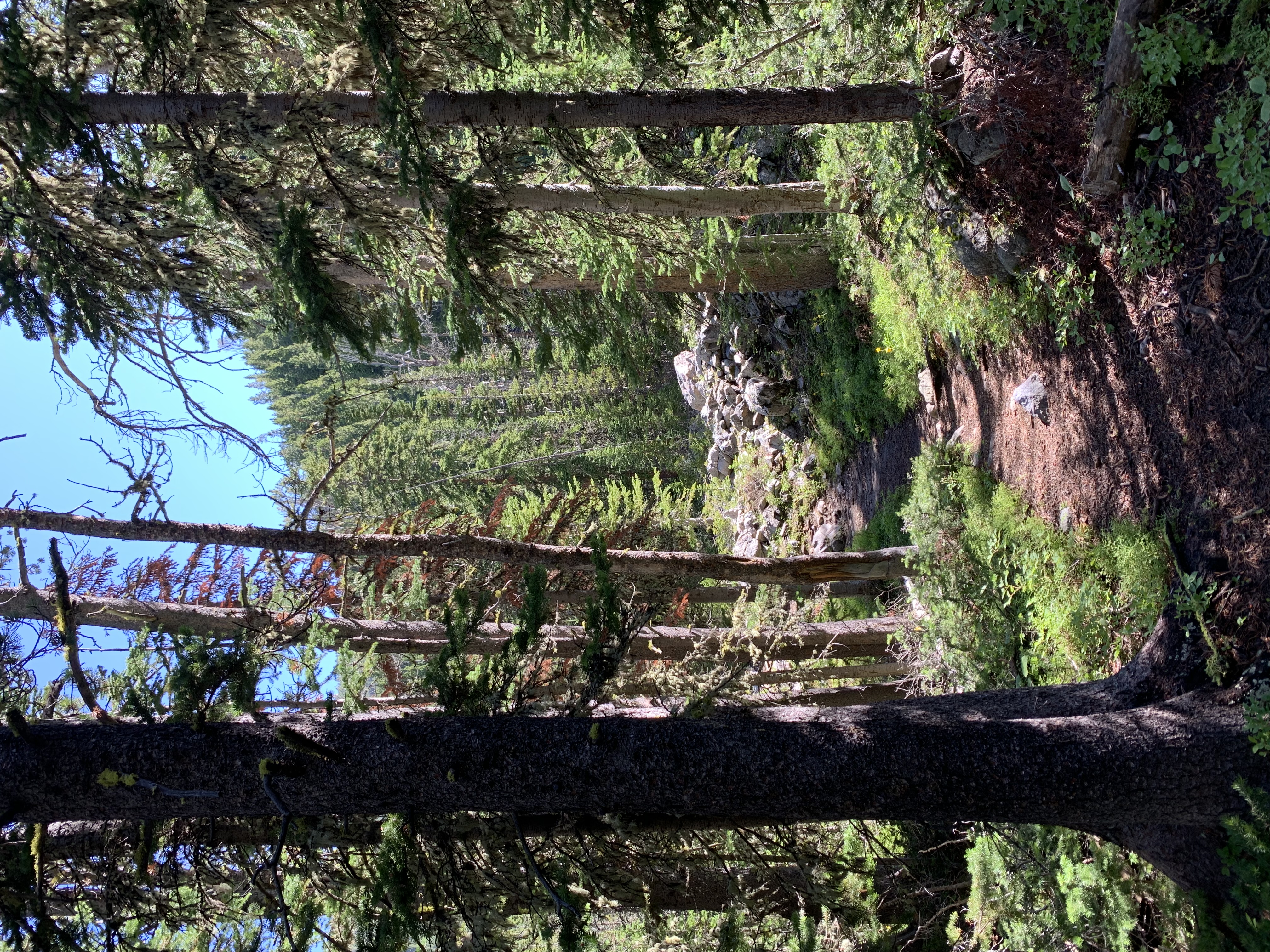 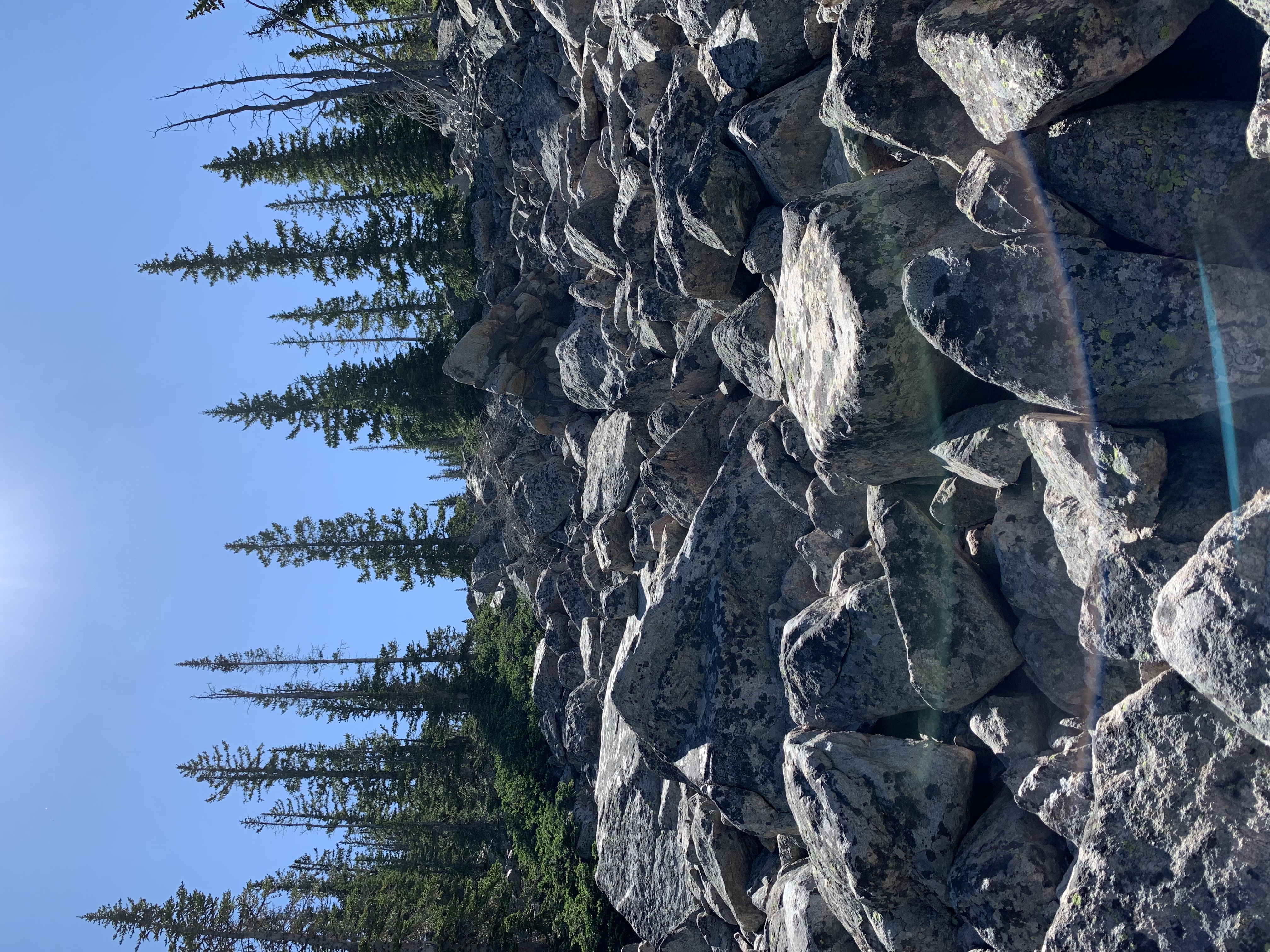 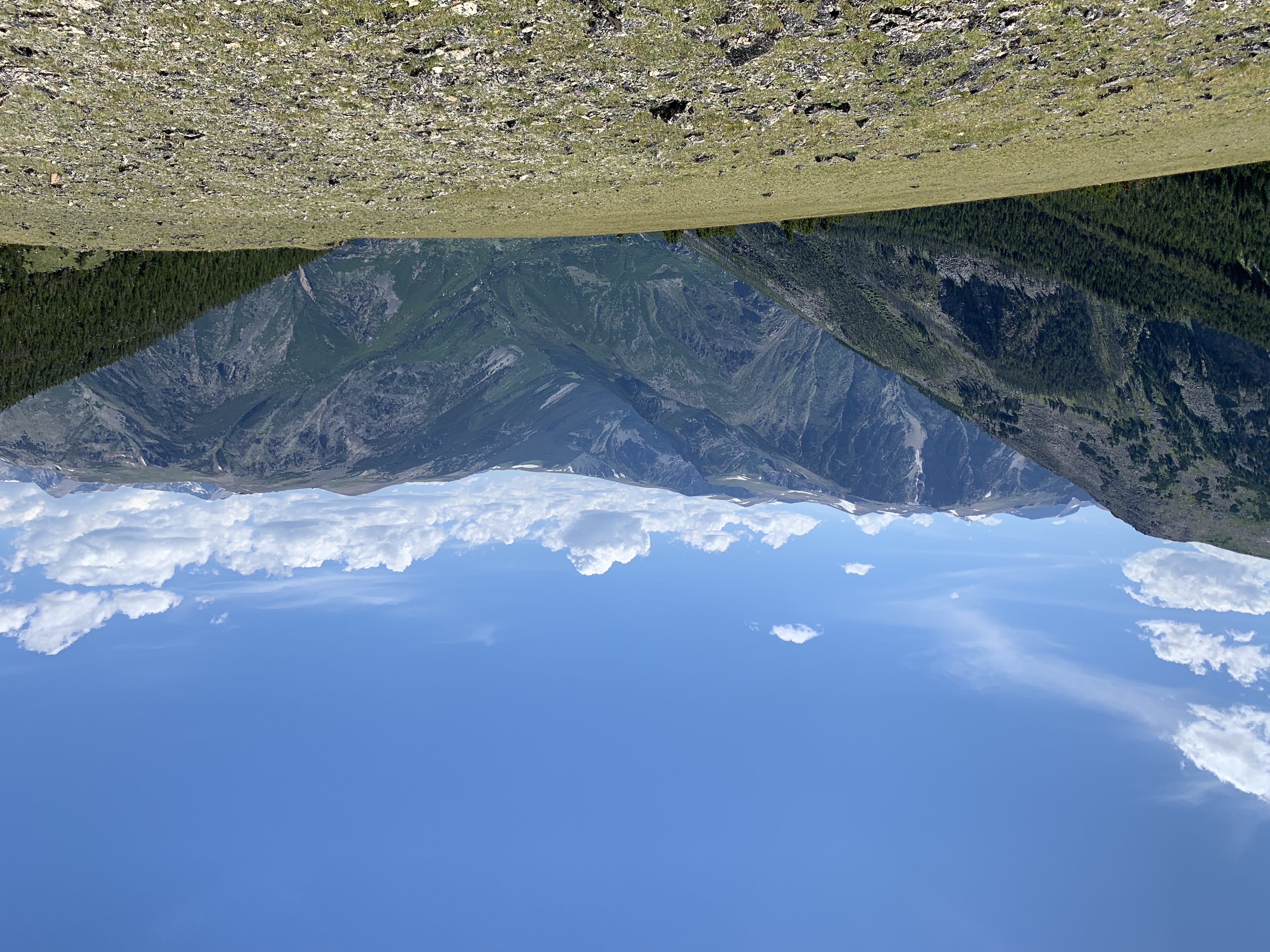 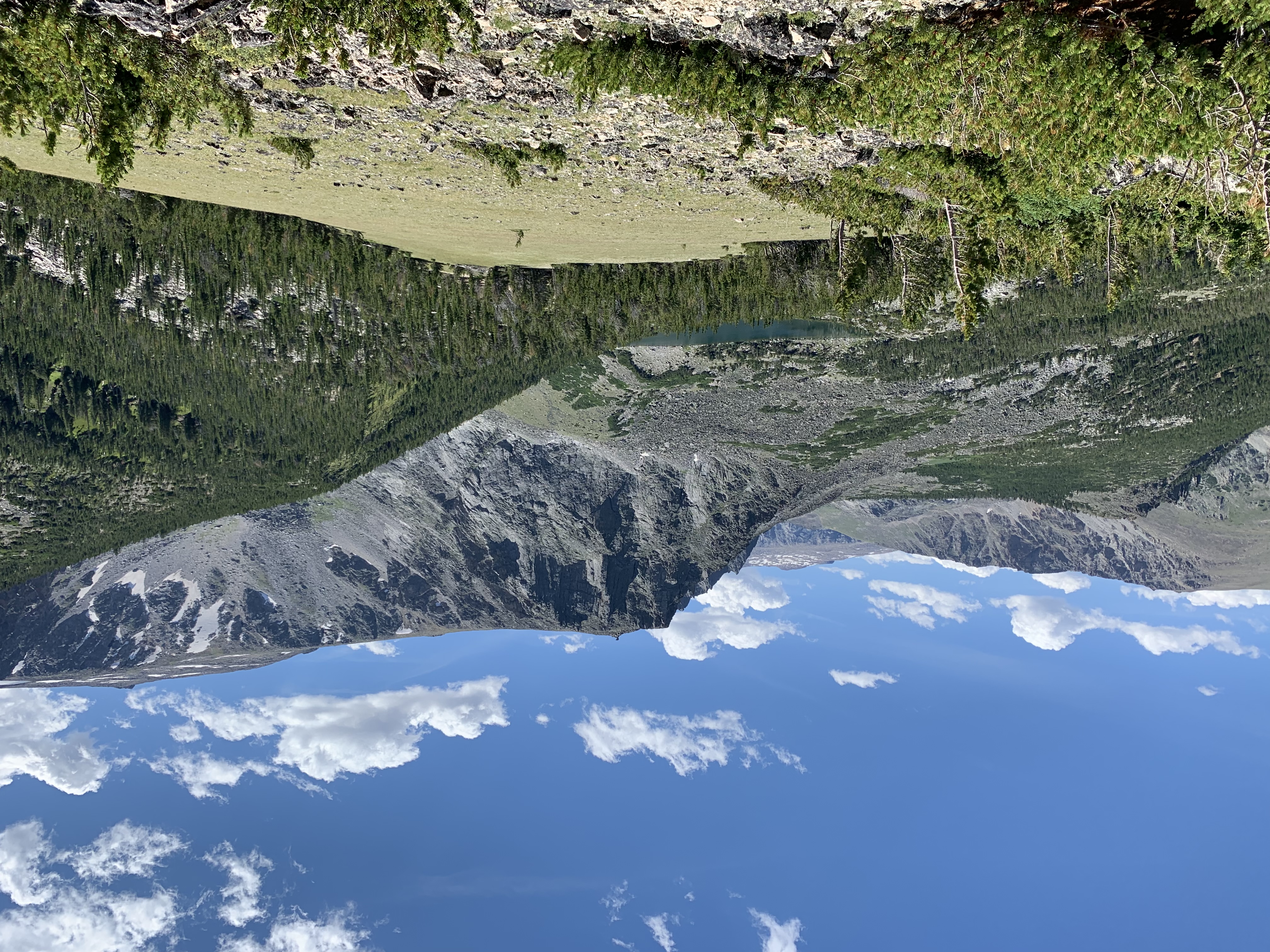 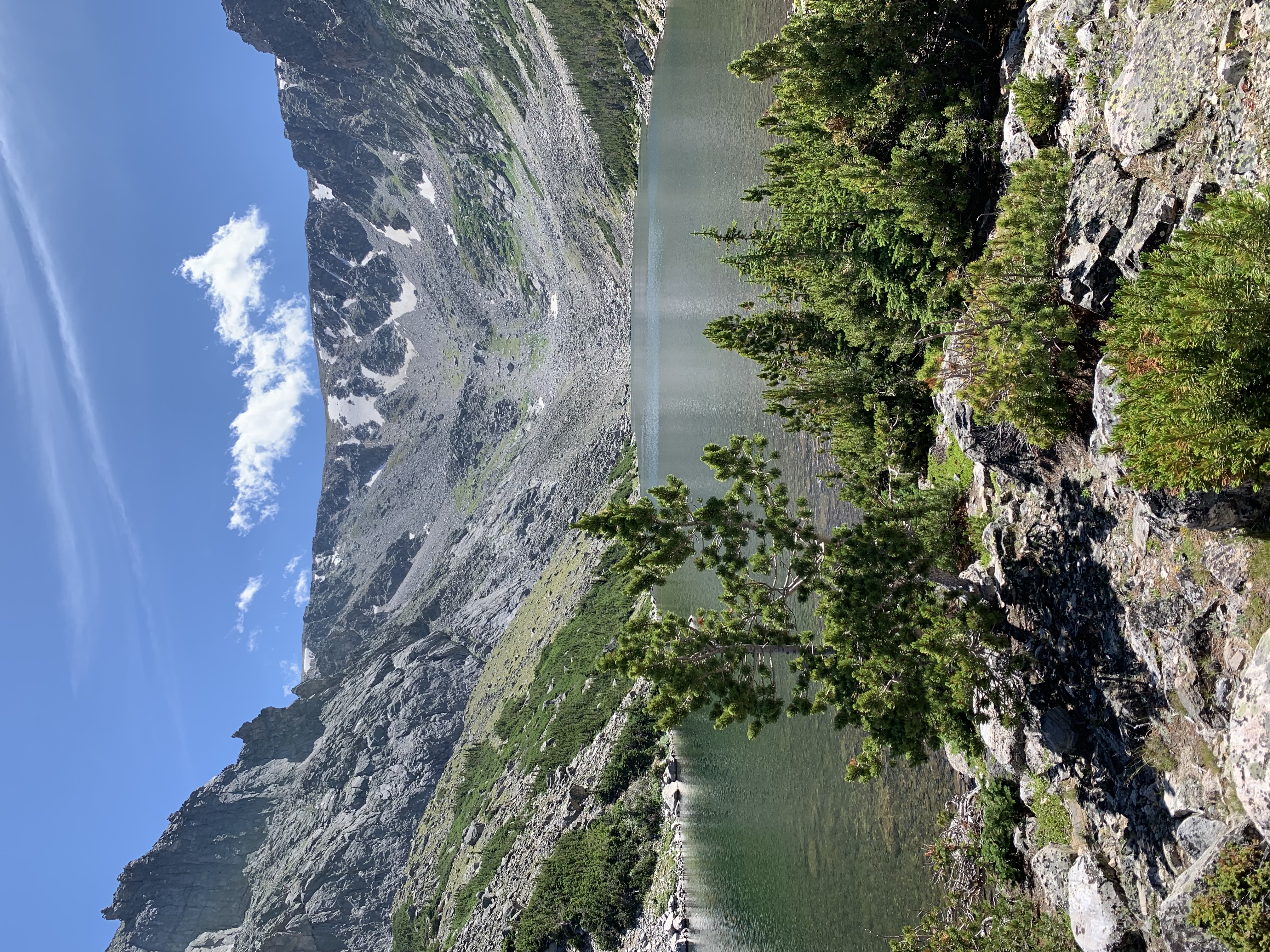 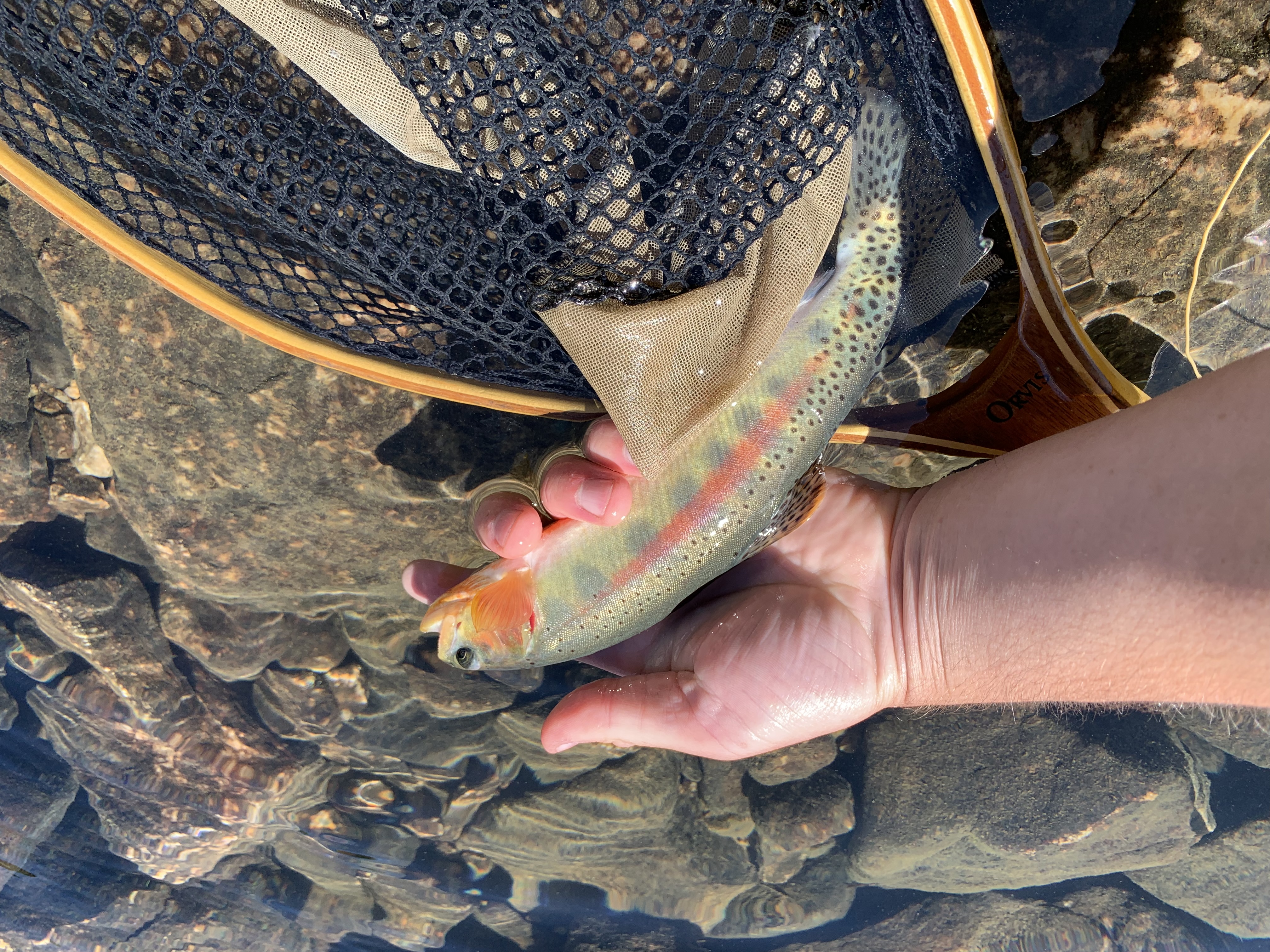 I only catch the REALLY big ones. (Big in this lake would be 12” — I didn’t get any of those whoppers)