MikeA Senior MemberPosts: 5,019 Senior Member
January 2017 in The Lodge #1
I have a new project. My wife and I have been eating Bagels with Honey/Walnut cream cheese for awhile. Yesterday I picked up some smoked Salmon and when I got home I asked her if she knew what Lox is. Uhh, I'm from Philly,, of course I know what Lox is. So this morning she made me a bagel with thin sliced onions, crushed capers, and smoked Salmon. WOW! We started with a half bagel each. That was so good, she made another. Now I'm trying to figure out how to make the salmon more affordable (and better than store bought). I've been looking at youtube videos on how to brine and cold smoke the fillets and it's not that hard at all. I already have an electric smoker so it looks like all I need is a smoker tube and some pellets. This should be fun! 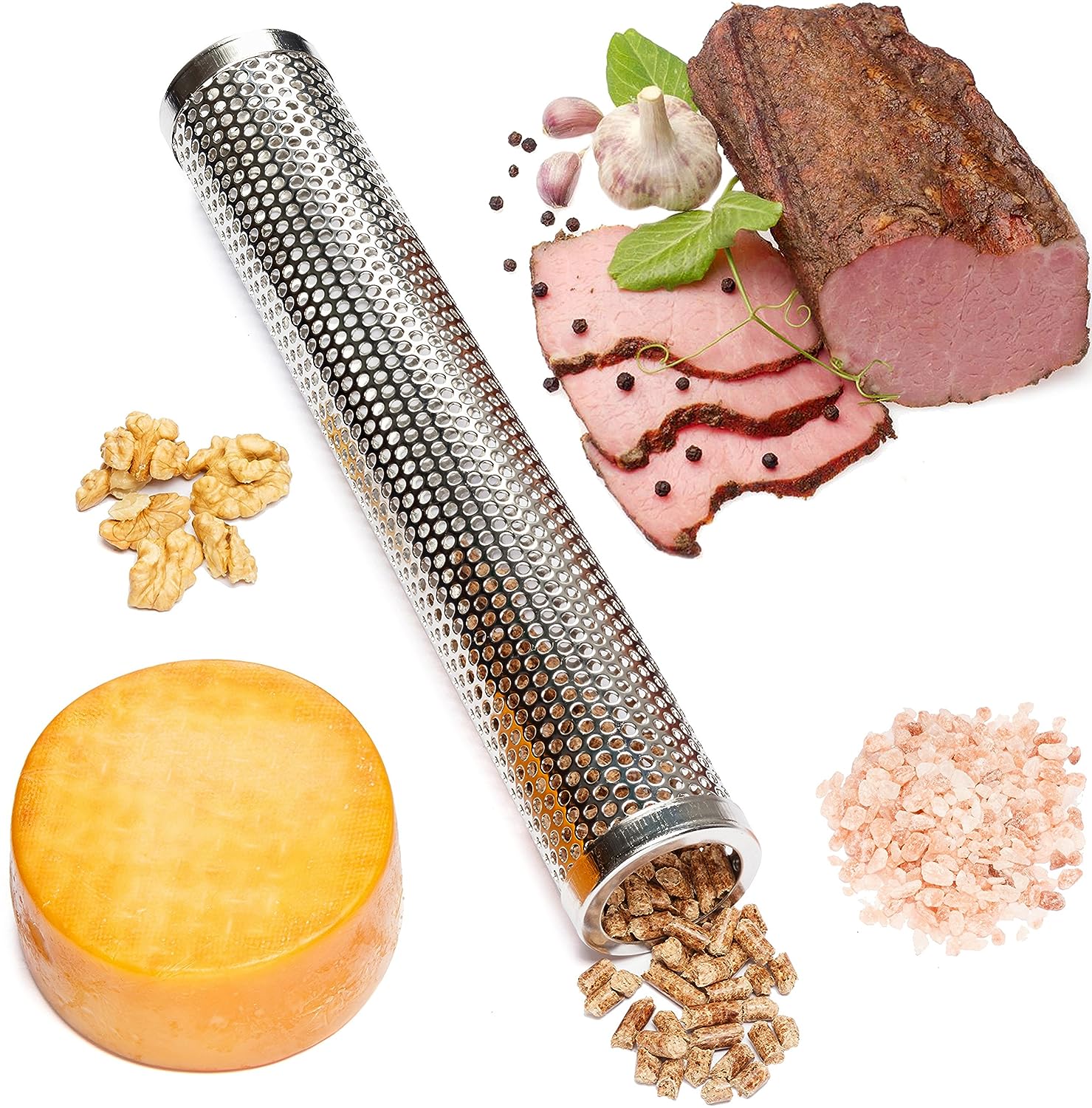