Scott Butner Senior MemberPosts: 3,918 Senior Member
January 2015 in The Lodge #1
shot some Seattle skyline pics earlier this week -- they precipitated a call from the owners of three prominent seattle skyscrapers asking me to come over again and shoot some pics specifically for their properties. The price was right so I jumped on it -- as a bonus, they let me shoot the sunset from 55 stories above street level. 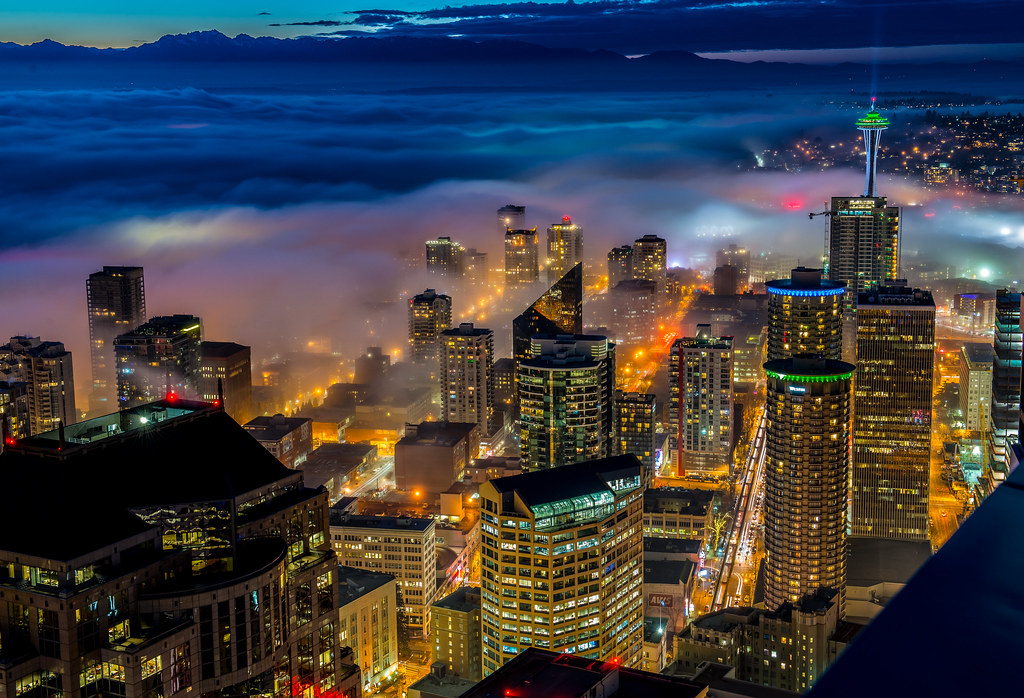 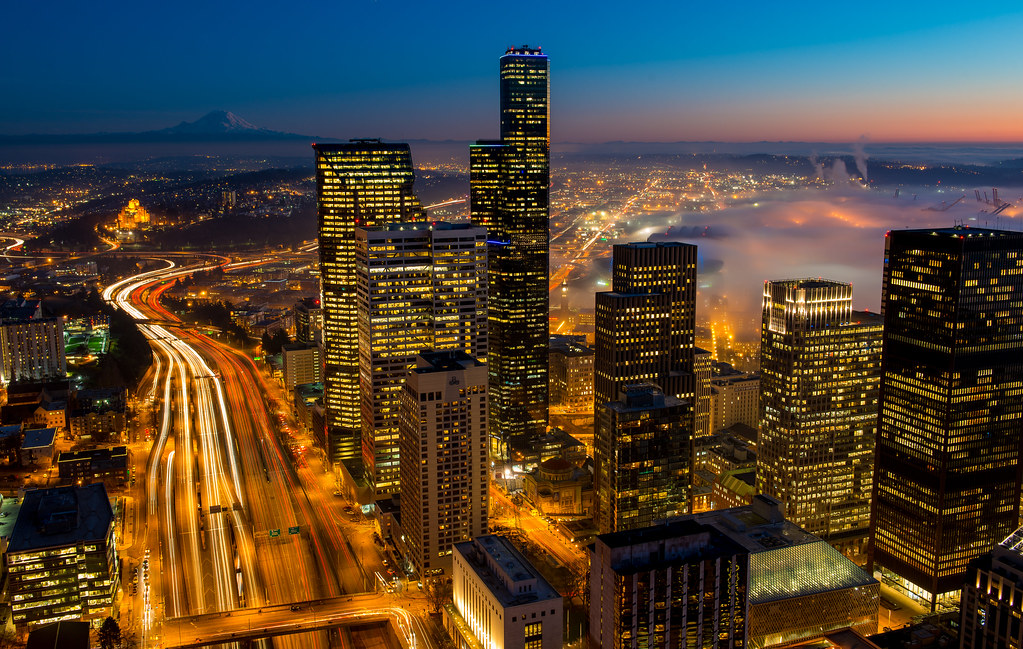 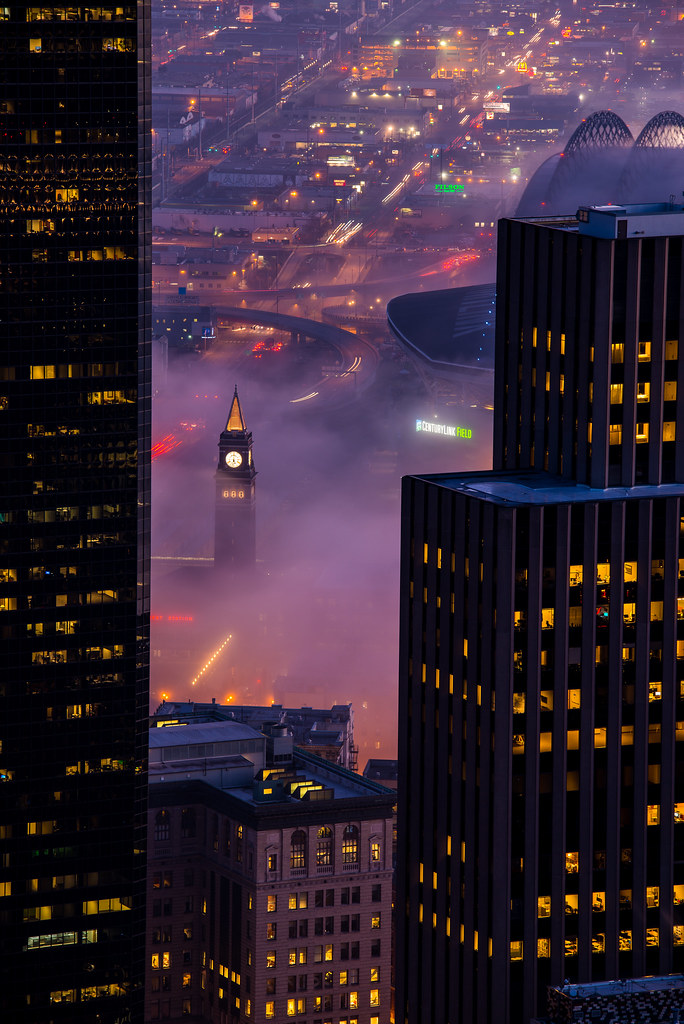 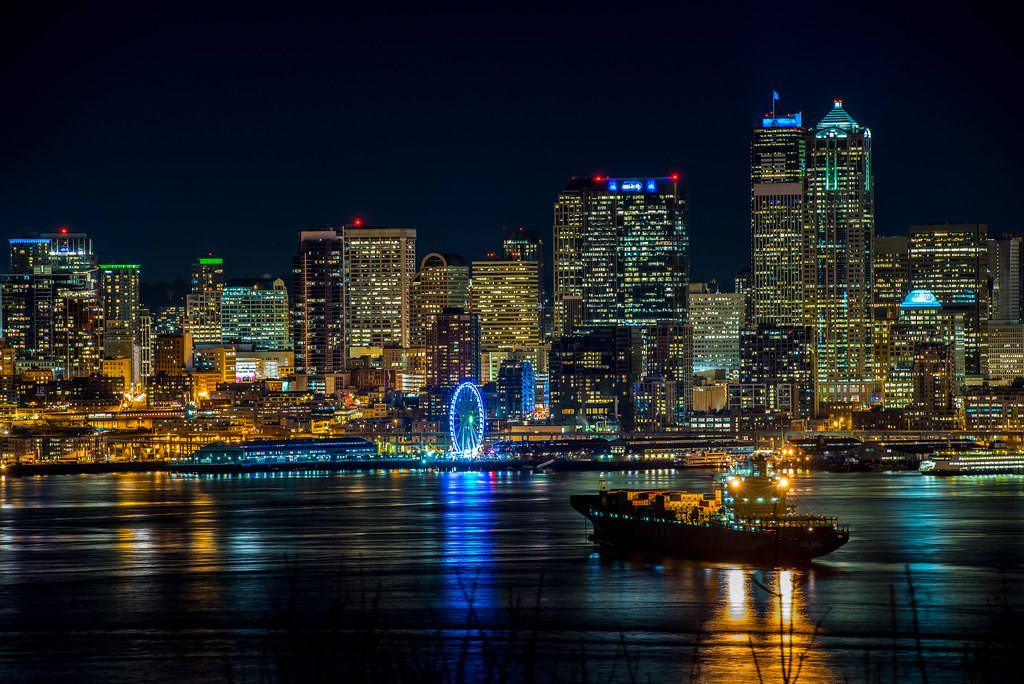 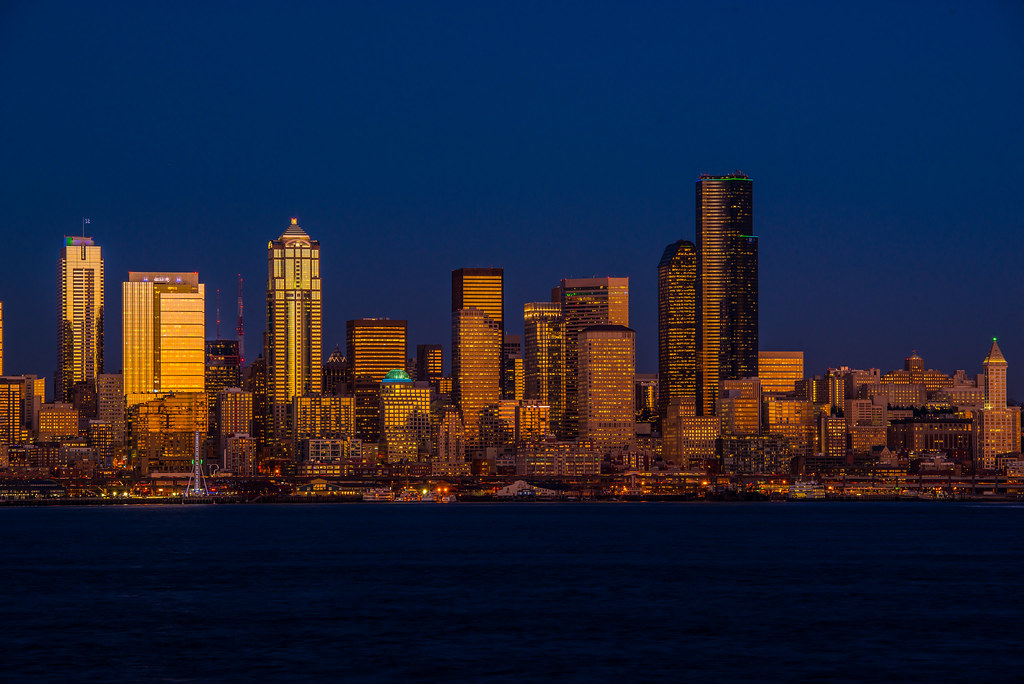